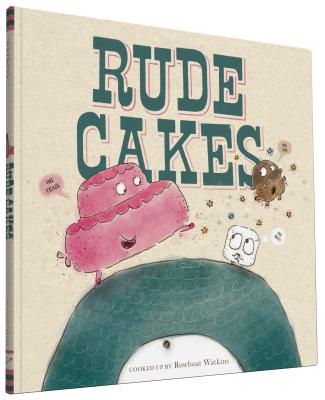 Sometimes a special book comes across my path, and I LOVE IT! I share it with everyone, hold it close, tuck it on my shelf, and treasure it. And later I realize I NEVER TOLD READERTOTZ ABOUT IT!

Call me a rude cake, but Rude Cakes by Rowboat Watkins was my tip-top favorite book of 2015. Rowboat Watkins, a former Sendak Fellow, offers a surprising, original, and oh-so-humorous picture book to our readertotz. He illustrates the difference between rude and polite with Cakes and Giant Cyclopses. Yes, cyclopses.

Rowboat was a 2016, Ezra Jack Keats, New Illustrator Honor Award Winner. Here's what others have had to say:

I'm so glad the genius was seen. I cannot wait for more from Rowboat. More, more, more!

Posted by Lorie Ann Grover at 10:46 AM No comments: 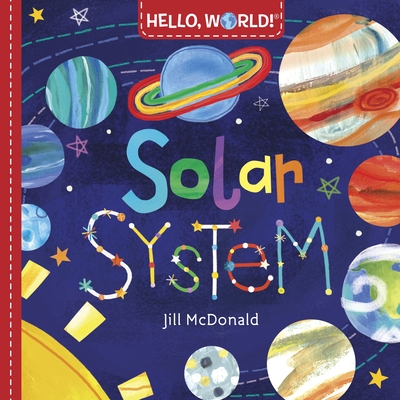 I love bringing nonfiction to our totz! Introduce our place in space with Hello, World! Solar System by Jill McDonald. With mixed media illustrations, the reader hops from planet to planet gaining a few facts for each along the way.

"We live on a planet called
EARTH.
From space it looks like
a swirled blue marble.
*Earth is the third planet from the sun."

I look forward to seeing more from the Hello, World! series. Bravo, Doubleday for raising the bar for board books. Hello, nature and science!

Celebrate your Mighty Dads this Father's Day with the board book or picture book!

Happy Father's Day!
The New York Times bestselling
MIGHTY DADS
by readertotz co-blogger Joan Holub
and illustrated by James Dean of Pete the Cat
is now a board book, too. 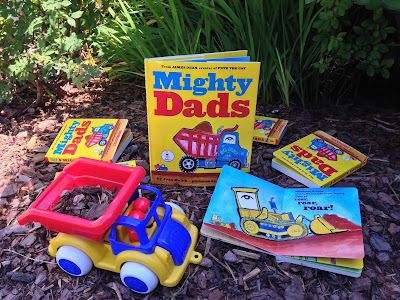 Email ThisBlogThis!Share to TwitterShare to FacebookShare to Pinterest
Newer Posts Older Posts Home
Subscribe to: Posts (Atom)
According to the Washington Post, quality in board books matters. Full article here.